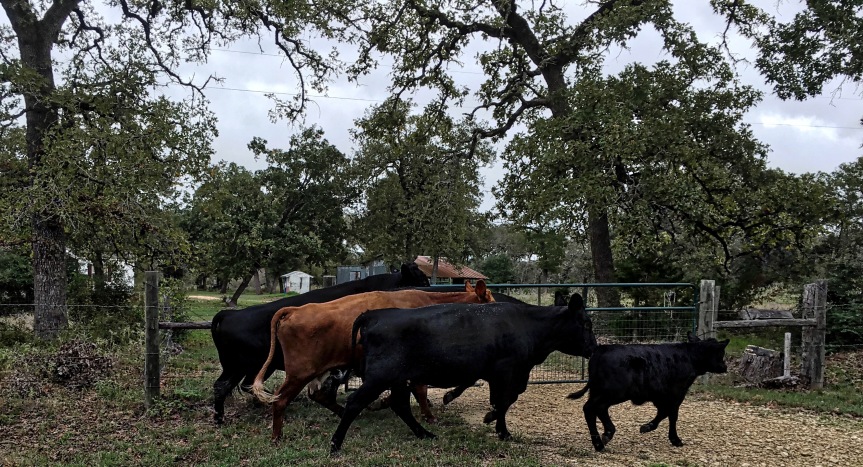 “In the Photos app, there’s a useful button that I don’t think a lot of folks know about.”

Count me as one of those folks.  One of the many joys of being a Mac user is the never-ending supply of little tips and tricks you learn. 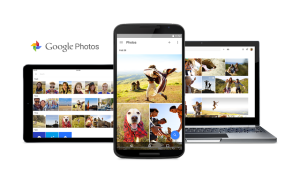 As expected, Google has announced Google Photos, a free-standing photo storage and management service, free from entanglement with Google+.

Google Photos gives you a single, private place to keep a lifetime of memories, and access them from any device. They’re automatically backed up and synced, so you can have peace of mind that your photos are safe, available across all your devices.

Best of all, storage is unlimited, with resolutions up to 16MP for photos, and 1080p high-definition for videos.  The service promises easy, intelligent organization, powerful search, and robust sharing features.

Even as an Apple devotee, I am open to other ways to organize, store and manage photos.  I’m interested to see how Google incorporates its search expertise into its photos experience.  When the service becomes available later today, I’ll surely take a look.

Here’s a video in the meantime. 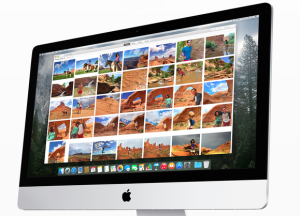 Apple released the OS X Yosemite 10.10.3 update today, which includes the new Photos app, which will replace my beloved iPhoto as well as Aperture, for photo management on the Mac.  There’s a lot of coverage on the new app, so I’m not going to do a full review- just the conclusion.  I’ve been using the developer preview (on a secondary machine) for a while, and I think it’s a good app and a suitable replacement for photo management on the Mac.

Except for one inexplicable, deal-killing omission.  There is no longer an easy way to edit photos in an external editor.

In iPhoto, it was so, so simple to open photos in an external editor- in my case, the wonderful Pixelmator– edit them, and immediately save them back to iPhoto.  Just a few keyboard clicks, and the edited photo was back in its proper place in your iPhoto album.

The process for doing this in the new Photos app, well, doesn’t exist.  You have to manually export the photo, open it in the external editor, edit it, save it and re-import it into the Photos app.  This is simply unworkable.

In prior instances, Apple has added missing features to new or redesigned apps via updates.  They will need to add back the ability to easily edit in an external editor before the Photos app will be a candidate to manage my photo workflow. 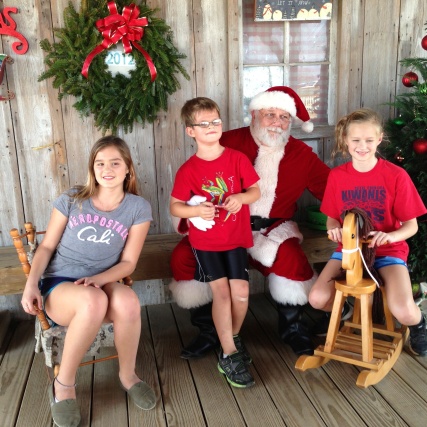 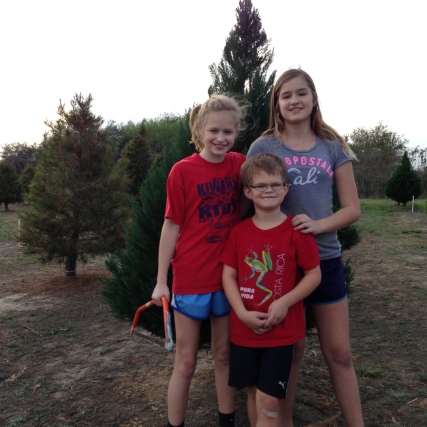 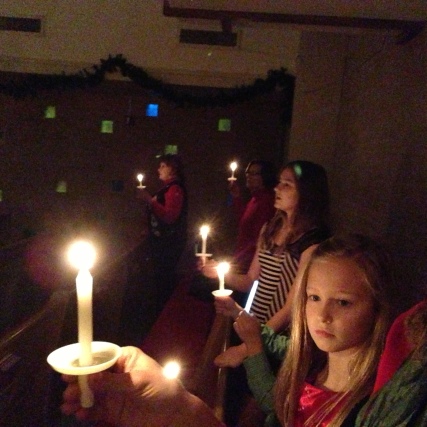 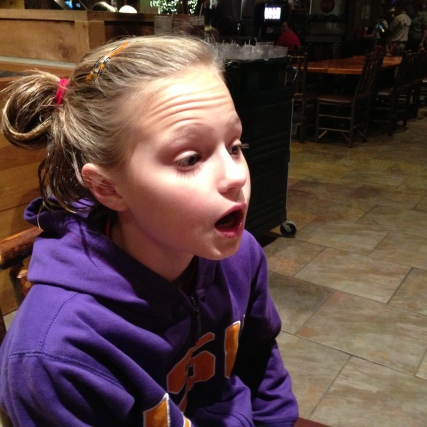 I wish I could tell you I intentionally took this amazing photo of a bee flying through Delaney’s birthday party yesterday. . .

We spent last weekend in Galveston, celebrating Cassidy’s birthday.  It rained a lot, but we still had fun.  Several of Cassidy’s friends came down and we spent Sunday at the Schlitterbahn.

Luke made the best of the bad weather.