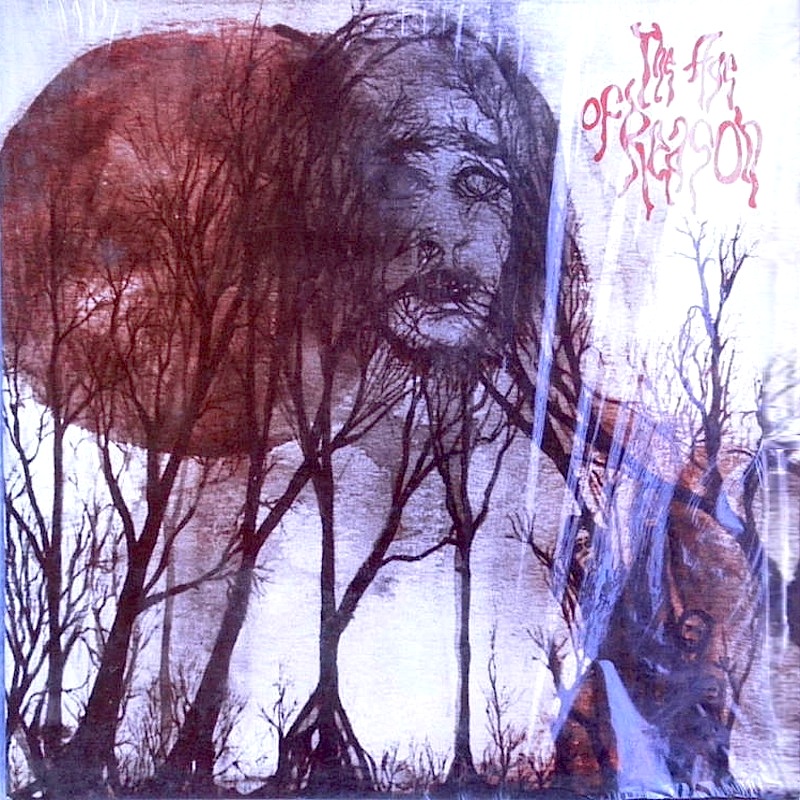 Somewhere along the way, I picked up The Age of Reason’s 1969 LP, Reason.

I don’t know much about this band,  but according to Second Hand Songs it was a:

Rock band from Virginia featuring Tommy Dildy, Bill Manning, Billy Windsor & Terry Gorka.  Not to be confused with The Age of Reason from the Bronx.

A little Google-fu led to some references to this band (or maybe a related one) as The Reasons Why.  Tommy Dildy seems to be in a current band called The Fabulous Hubcaps.  I’m pretty sure this is the same guy, because his bio page mentions a rare LP and playing in Georgetown in the 60s.  Reason was released by Georgetowne Records.

They also covered Bob Dylan’s This Wheel’s on Fire, but not nearly as well.  The rest of the record has some bright spots, but the cover of I’m Blue is by far the best thing on the record.