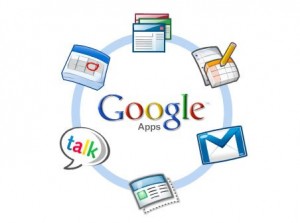 I’ve been a Google Apps user for a long time.  Though I am generally satisfied with the email and light word processing features, I have also been highly critical of what I see as some gaping deficiencies in the experience.  In general, these deficiencies are:

1. The fact that the suite of apps looks tossed together, both in design and function.  Some of the apps, like Gmail, are beautiful.  Others, like Sites and Moderator (whatever that is), are so bad I can’t even suggest how to fix them.

2. The fact that few of the new apps and features that Google releases find their way into Google Apps.

Finally, it looks like there is hope.  Wired tells us today that Google has invited “select users” to test a version of Google Apps that includes all the features that regular Google users have:

[Google’s] now asking some Apps users — known as Trusted Testers — to help test out the infrastructure, according to an e-mail seen by Wired.com.

Good.  I hope this represents a trend that will ultimately make all these features available in Google Apps.  For everyone.