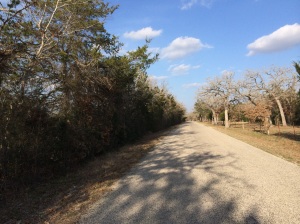 10 Dreadful Places Named For Horrifying Events:  Let’s see what I can add.  How about the Street Where I Had Oral Surgery.  Oh, and That Place Where They Made Me Watch Sound of Music.  I’ve got more. 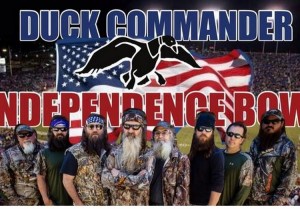 Well, I guess the Independence Bowl just went from the bottom of the bowl heap to the top.  I don’t like some of Phil’s views, but I sure do love the show.

I’ve lived in four states: SC, NC, TN and TX.  And I’ve never heard of 3 of the 4 favorite bands.  I can’t tell any of those northeastern states apart, but they have the best musical taste.

I posted this on Facebook, but I love it so much, here it is again.  What a wonderful speech.

Supercharge Your Gmail Filters with These System Labels.  I’m going to learn all these just as soon as I clean up my Evernote notebooks.  In theory, I could have a lot of information, easily accessible.  Or I could just go on living my life.

You know, I try to be a tech savvy cat, but this Bitcoin business is the biggest brouhaha over nothing since Y2K.  It’s sort of like the out after 2:00 a.m. rule- anyone doing it is either up to no-good or about to be subjected to no-good.  I say ban it and let’s talk about something that matters.  Besides, we don’t need another way for rich people and scammers to get our money.  We have the stock market.  I’m kidding about the stock market.  Mostly.

Last but definitely not least, today was a great day for Texas.  It’s ridiculous that anyone opposes marriage equality in 2014.  I am old friends with one of the named plaintiffs (he’s on the very correct side of this issue) and the current Texas attorney general (he’s on the wrong side of this issue, and isn’t very good at picking rock stars to associate with).

These are amazing photos.  Seriously, you need to see these.